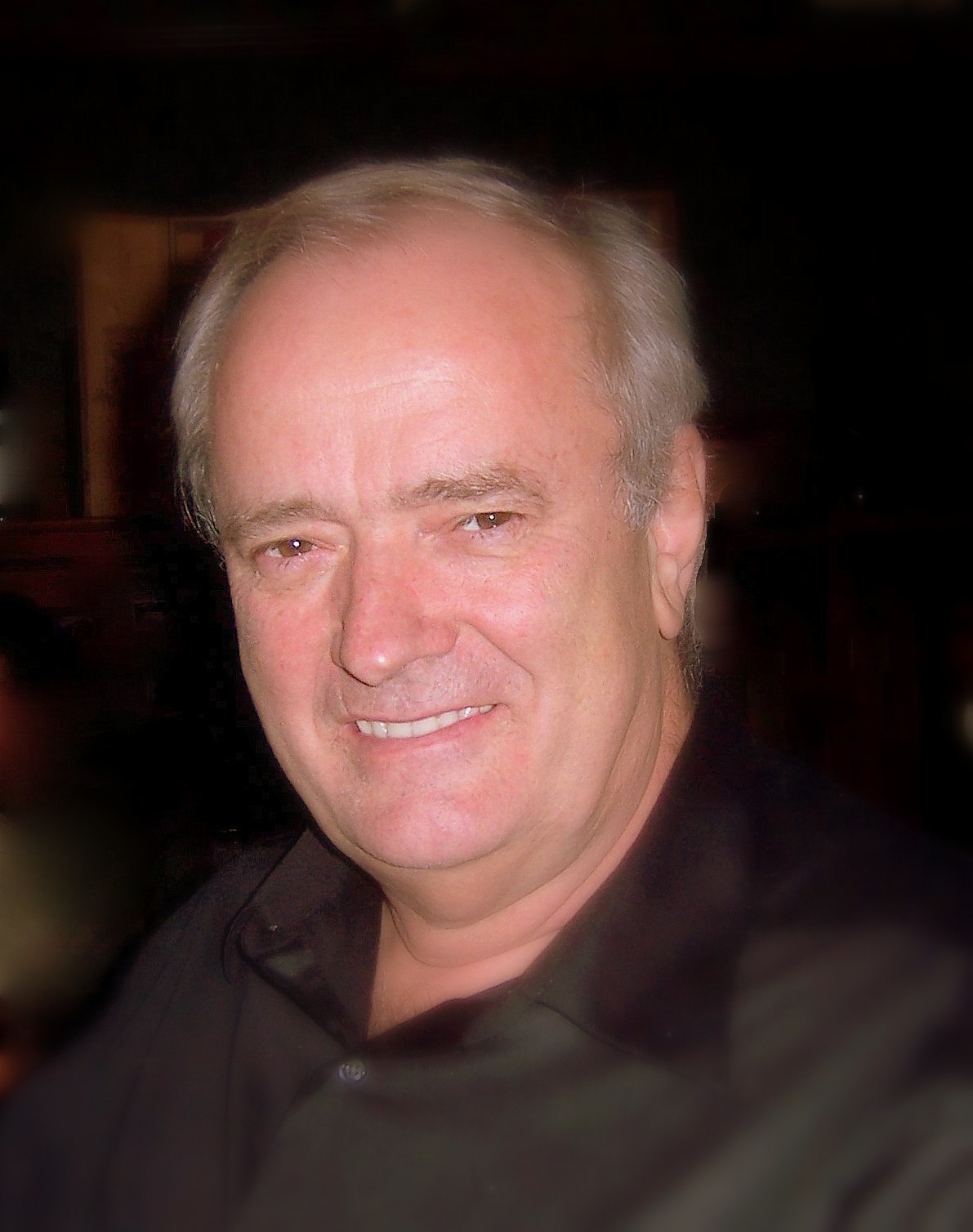 When he was 13 years old Raymond’s family moved to Manitoba’s Interlake.
He’s been married to his high school sweetheart, Martha Reimer, for 41 years. They are the proud parents of 6 children, of which 3 are in heaven.
Raymond & Martha were active in the Mennville Church for 30 years. He founded Appledale Apartments, seniors housing, and served 20 years as Chairman of Beaver Creek Bible Camp. They joined Eastview Community Church in 2003.
Raymond continues as founding President of Canadian LifeLight Ministries committed to the free distribution of God’s Word for Today.  With 100,000 Bibles distributed, mostly to people who can’t afford them, the positive impact that ministry has had is beyond measure.
They support a range of charities around the world.
Mr Dueck has 40 years experience in business.  Dueck Builder Mart built 700 homes.  ProfitMaster became the largest computer company of its kind in Canada. Vidir Machine grew to 160 employees in 3 factories in Manitoba. Customers include Wal-Mart and Home Depot.
Raymond is an Inventor with more than a dozen patents.
Raymond and Martha currently lead BiomassBEST.com, Innovaat.com, and V-Bins.com.
They invested in Ontario’s ElginInnovation.com Centre and are working to expand V-Bins into Ontario and Quebec.
He is humbled to receive this Medal.
Posted by Raymond Dueck at 8:57 PM