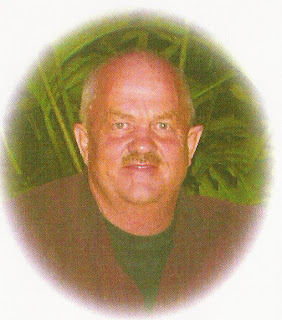 DENNIS KROEKER 1948-2007
It is with great sadness that we announce the sudden passing of Dennis Kroeker on Saturday, March 17, 2007, while serving his Lord and Savior in Nicaragua. We are comforted to know that he is in paradise. He will however, be greatly missed by his wife Janice of 35 years; his sons Nathan (Genevieve) and Merle (Lorna) and his daughter Karla (Harri) Leinonen, and his beloved grandchildren, Nico, Teya, Mia, Brynn, Tyrone and Blake.
Dennis is also survived by his mother Elizabeth Kroeker, and eight brothers and sisters: Rosalind (Irvin) Dueck, Laura (AI) Friesen, Irma Kroeker, Dave (Agnes) Kroeker, Elda (John) Enns, Ray (Luella) Kroeker, Clarice (Roger) Plett and Vern (Anne) Kroeker, and numerous nieces and nephews. Dennis was predeceased by his father, a brother in infancy and two grandchildren, also in infancy.
Dennis was born in Morris, Man., but he grew up and spent most of his life farming in the Riverton area with his brothers. His life was always filled with adventures, including many winters spent hauling freight to various northern Manitoba communities. In 2000, Dennis left his career on the farm and moved into the town of Arborg in order to pursue other opportunities.
With a love for agriculture, he thoroughly enjoyed working for Manitoba Crop Insurance as an adjuster, enabling him to interact with farmers throughout Manitoba, as well as serving on the Board of Directors for the Puratone Corporation. In addition, he enjoyed traveling, mission-work, snowmobiling and camping, allowing him to make many precious memories with his family. 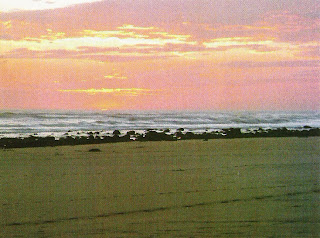 Dennis always had a passion for people, whether it was his children and grandchildren, nieces and nephews, neighbors and friends, or the new people he enjoyed getting to know during his last afternoon in Nicaragua, and he always had time for conversation. He will be missed by many.
We would like to express our appreciation for the tremendous outpouring of love we have been experiencing during this difficult time. Thank you so much for all the prayers on our behalf.
His Family
Posted by The Duecks at 9:55 PM No comments: