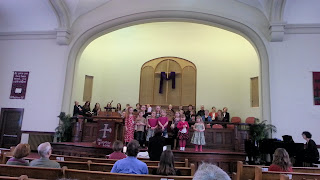 Dr George Shillington
Persons. Some names are mentioned only once in the Bible. We tend to concentrate on the big names and pay them respect.
We tend to do that today. We honor the movers and the shakers. God honors the lowly.
2 Biblical names from Rom 16. The chapter has more than 30 names including many women who were used by God in the growth of the kingdom.
Some scholars think that Romans chapter 16 was added later. A benediction at the end of chapter 15 suggests that is the end of the letter. Did Paul add these people so others can verify the accuracy?
Tertius says he wrote this letter. Paul was almost blind and signed some of his dictation.
In the ancient world they thought that people could not think and write at the same time.
How many times must Paul have said: now where was I?
Tertius was a skilled scribe. He had enough self esteem to mention himself. His work was invaluable to the work of God.
Phoebe was a wealthy woman. Paul recommended her to the church of Rome. She was trusted to carry the letter to Rome.
Benefactor patron was needed to write the letter. It cost $30,000 to write the original scroll. Paul needed a sponsor.
2 people in the background. Inconspicuous and indispensable to the kingdom.
Many people today contribute behind the scenes. Audio, bulletin printing.